Eardrum, that Mindscreen and then... 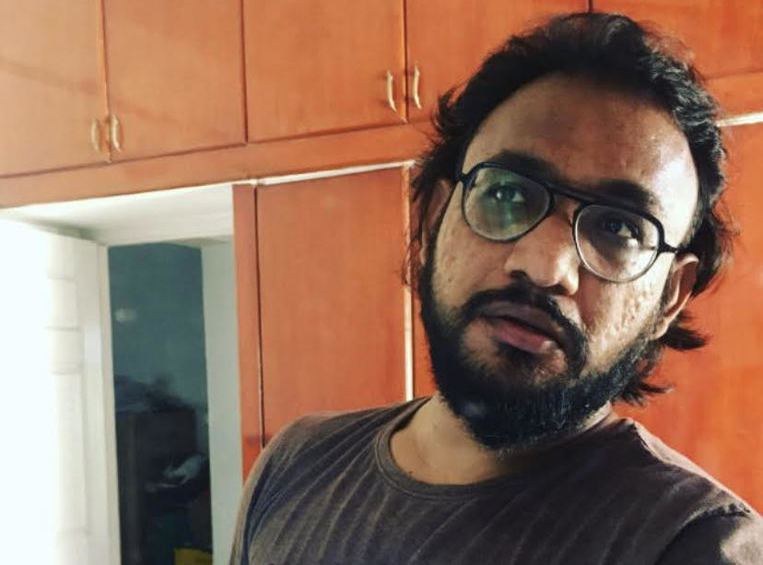 Eardrum, that Mindscreen and then, The....
Life was all about Cricket. Then, came the liking for Music; A R Rahman and his Music, especially the BGM, incited the Creative phase in me - I started humming my own Songs - Lyrics. Sooner, it instigated some Visualization in my Mindscreen, wanting to write few scenes. Gradually, I started penning my imaginations.
While I was in School and College, I always wanted to go to Chennai and Make Movies. But, after irresponsibly failing out of Engineering College, in 2008, I had to come to Chennai, to work in a Call Center, to meet my Financial commitments. However, the Inspiration to Make Films kept kindling the deeper thoughts.
On a good great day in 2009, spotting the 'Mindscreen Film Institute' accidentally, just behind my room in Alwarpet, instigated my desire more. After a cherishing Interview Experience with my first 'Film Making' Mentor - Louis Cadier, I managed to win a seat to pursue 'Diploma in Screenwriting & Film Making'. But, I couldn't quit my Night Shift Job at the Call Center, which was my only source of living and supporting the family. Availed a Personal Loan, paid the fees, spoke to my Managers and got a fixed late night shift at Office, and there, I stepped into that First Day at Film School - February 10, 2010.
Struggled a lot to manage to attend the Class in the Day, Sleep for 2 to 3 Hours, Work at Night, and the repeat. Director Rajiv Menon would jokingly tell everyone in the Class, "He has just come back from Night Shift. Don't give him a Camera, he may fall asleep and put it down".
Fighting all the odd sleepy scenes, I managed to get graduated and certified to be an 'Assistant Director', in August, 2010.
One best experience of the life time!
But, while my Friends from the Film School, were starting to work as ADs in Film Industry, quitting the Call Center Job to pursue a Film Making Career, was never an option for me. Then I Moved to a better job in 2011, but had to support the family, and couldn't think of making into any part of Films. Now, have grown into a HR in Cognizant, an IT firm, but still, yet to move that step, left back at the Film School, any closer to Film Making.
Life teaches the difficult reality and the Political Situation teaches the absolute need of the hour. Music, Film and Writing, that were all a Basic Need back then, had become second to Social Responsibility, Political Literacy & the Rational Deeds.
One good thing about this pause is, it has helped the Humane, Film Maker in me. Had I pursued the career in Film Making earlier and by any chance, if I have got that rare gold opportunity, I would've made an unworthy film, adding a less valued product, to this Art form. This pause seems to be a virtue in itself.
As a HR, I always insist my Fellow Employees, not to Exploit someone else's Opportunity, if they cannot Commit to put in a Honest Effort at Work. I am glad that I didn't exploit someone else's opportunity, knowingly or unknowingly. On this day, I am Aware; am Prepared; am Confident; am ready to Utilise the Opportunity to make it any small, smaller, smallest; but, to invest my Honest Efforts, to add to the good great works, of this Awesome Art Form - Cinema.
It's time for me to reciprocate the Love, Humanity and Social Responsibility, which our People & Films, have always fed me with.
Eardrum, that Mindscreen and then, The Art, still in making....
Self Realisation & Social Responsibility, would make a lot of difference in anything and everything we do. My Best Wishes to Everyone, who is making an Honest Effort, wherever you are!! 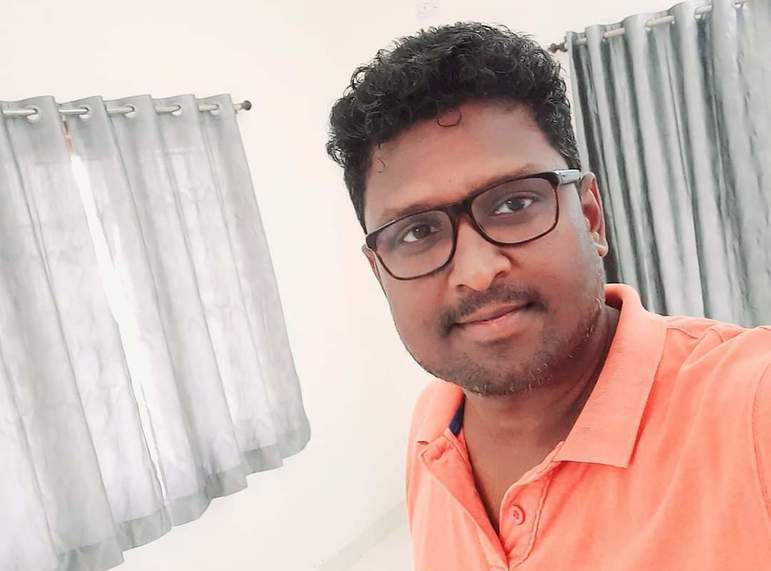 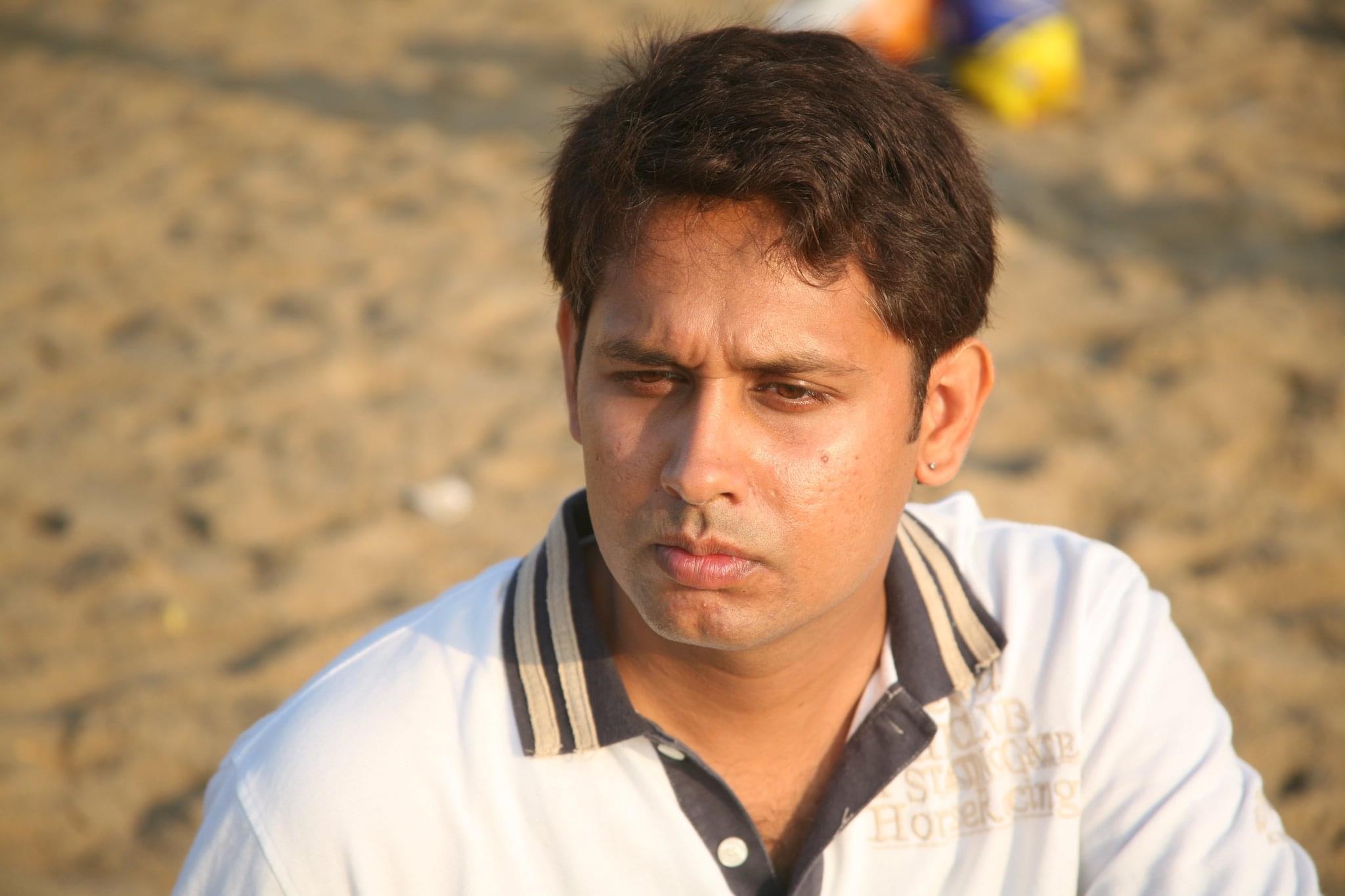 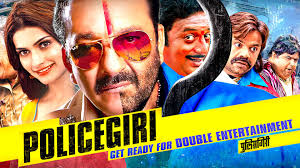